Reford Gardens congratulate their Director, Alexander Reford, for his appointment to the Order of Canada

Reford Gardens congratulate their Director, Alexander Reford, for his appointment to the Order of Canada 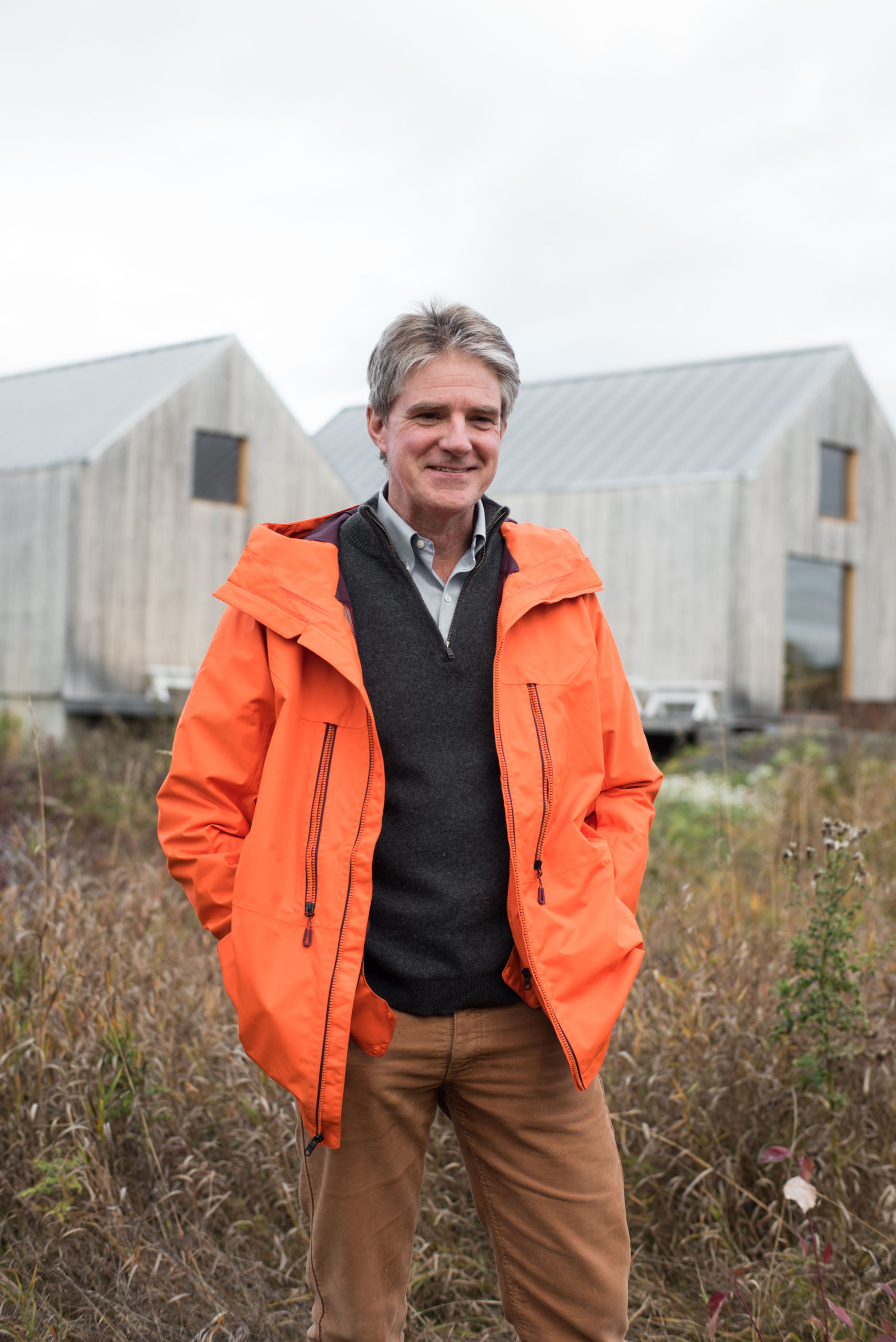 Grand-Métis, December 29, 2021 – Her Excellency the Right Honourable Mary Simon today announced the appointment of Alexander Reford, Director of Les Jardins de Métis (Reford Gardens), to the Order of Canada for his leadership in the Canadian horticultural community, for bolstering regional tourism, and for promoting both heritage and environmental conservation.

It will stimulate me and maybe, also, help us to validate our future projects. It confirms that I have chosen the right path.

The Order of Canada is one of Canada’s most prestigious civilian honours. Its Companions, Officers and Members reflect the motto of the Order: DESIDERANTES MELIOREM PATRIAM (They desire a better country). Appointments are made by the Governor General on the recommendation of the Advisory Council of the Order of Canada.

Lewis Reford, president of the board of directors of Les Jardins de Métis, celebrates this recognition of his brother’s achievements:

“While trained and still active as a historian, Alexander’s greatest achievements are in the present… his unending transformative leadership of Les Jardins de Métis, their landscape and their architecture. In this shoreline rurality of Eastern Quebec, he has created a world leader in the effort to reshape landscapes with the genius of contemporary designers, all the while remaining a true champion of the region’s terroir and offering a platform for its artisans and artists. Where others saw barriers, Alexander saw an opportunity to create and exhibit a voice for Canadian excellence. He has given his life to this project and passed many days and nights in solitude, planning, visioning and creating, all the while mobilizing a team of colleagues, staff, members, volunteers and donors to join him to build the reputation of Les Jardins de Métis that now extends well beyond the Gaspésie and Lower St. Lawrence regions. They deservedly share a part of this award.”

The International Garden Festival, located on the site of the Métis Gardens, was born at the dawn of the 2000s under Alexander’s leadership. This recognition confirms Alexander’s avant-garde vision of creating spaces entirely dedicated to contemporary creation in the field of garden art. The Festival has quickly established itself as the most important garden festival in North America. Under his direction for the past 22 years, the Festival has received over 200 applications annually and has hosted over 180 original garden projects in situ and in extramural venues in Canada and internationally.

Alexander Reford has been the director of Les Jardins de Métis / Reford Gardens since 1995.

Born in Ottawa in 1962, he grew up on a farm in Aylmer, Quebec, and attended high school and CEGEP in Hull. He holds degrees in history from the University of Toronto and Oxford University. He held the position of Dean of College at St. Michael’s College at the University of Toronto from 1986 to 1995. The great-grandson of Elsie Reford, creator of the Gardens, he was instrumental in creating the charitable organization, Les Amis des Jardins de Métis, that has transformed the gardens into a vibrant cultural destination and open-air museum recognized the world over for its unique horticultural collections and embrace of contemporary design. The gardens capped a successful 2021 season with more than 70,000 visitors and an ambitious program of events celebrating Magic Lies Outside and featuring live performances and exhibitions by architects, landscape architects, artists, musicians and performers from across Canada. He is the co-founder of the International Garden Festival, which has been acclaimed by critics and garden writers as one of the premier garden design events in the world. The Festival will hold its23rd edition in 2022.

Alexander Reford is the author of several books, including Des jardins oubliés 1860-1960, an album of photographs of Quebec’s historic gardens, a guidebook to Reford Gardens as well as Elsie’s Paradise – Reford Gardens and its sequel on the garden’s plant collections, Treasures of Reford Gardens. Elsie Reford’s Floral Legacy. He is also the author of Au rythme du train 1859-1970, an album of photographs illustrating the history of trains and train travel in Quebec and of The Metis Lighthouse, part of an effort to preserve and protect this local landmark. He has written biographies for the Dictionary of Canadian Biography and articles on the history of the Lower St. Lawrence region where he lives year-round.

His leadership and dedication have been recognized by various organizations: Top Forty Under Forty (2000), the Prix Frederick-Todd from the Association des architectes paysagistes du Québec (2009) and the Prix Henry-Teuscher (2009), with Elsie Reford, from the Jardin botanique de Montréal. In 2020, the Ordre des Architectes du Québec awarded him the Ambassadeur de la qualité en architecture prize for his contribution to Quebec architecture.. He was awarded an honorary doctorate from Bishop’s University in 2018. A committed volunteer to tourism, garden, heritage, culture and conservation organizations, he is currently head of the Canadian Garden Council, president of Heritage Lower St. Lawrence, the Association des Jardins du Québec, the Carrefour de la littérature, des arts et de la culture (CLAC) and serves on the boards of Horizon Nature Bas-Saint-Laurent, Canadian Heritage of Quebec and the foundation of the Centre de recherche sur les biotechnologies marines (CRBM).