Return to Walden, in the footsteps of Henry David Thoreau 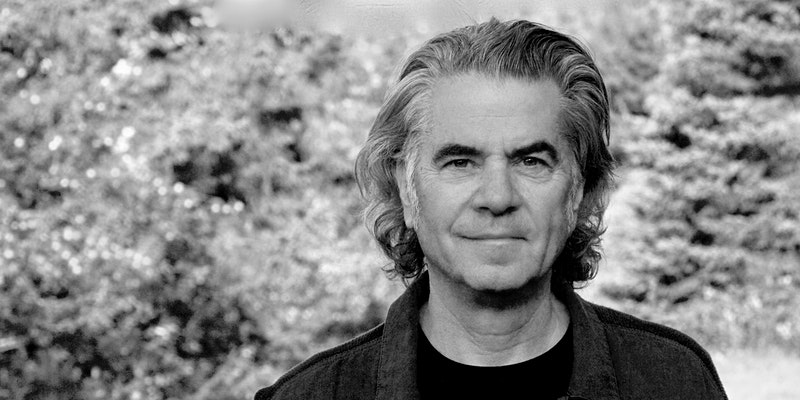 (Return to Walden, in the footsteps of Henry David Thoreau)
Click here to reserve your seat

"I was in my twenties when I first read Henry David Thoreau's Walden or Life in the Woods. Since then, Thoreau's thoughts and reflections have been with me every moment of my life, and even more intensely on my long walks in the forests and trails of Appalachia. His writings remind me that we are bound and indebted to nature."

Henry David Thoreau was a writer involved in the abolitionist movement, a contemplative, a great walker, a philosopher of nature, a precursor of ecology, and a visionary thinker who created the concept of civil disobedience. His philosophical approach is that of a man who wants to live deeply.

In this lecture**, Richard Séguin wishes to pay tribute to the philosopher, the rebel, the man of his word, whose essential work has enlightened his century and will undoubtedly inspire ours.

** The conference does not include any musical performance or song interpretation.
It will be followed by a screening of the documentary La Véranda by Edgar Fritz, in the presence of Pierre Thibault.

* The Great Hall, recently renovated according to Pierre Thibault's plans, is located near the administrative offices of Les Jardins de Métis.