From Downton Abbey to the Reford Gardens

From Downton Abbey to the Reford Gardens

Butlers, chambermaids, footmen: the large teams of domestic staff who served the aristocracy of Britain’s Edwardian age are widely known. Perhaps less well known, however, is the fact that this lifestyle straight out of “Downton Abbey” existed in Quebec as well, among certain wealthy families of English Montreal early in the twentieth century. The influential Refords were one such family. With their fondness for British traditions, Robert W. and Elsie Reford hewed to the customs and habits of the English bourgeoisie in their day-to-day lives, both at their mansion in Montreal’s Golden Square Mile and at Estevan Lodge, their holiday estate at Grand Métis, on the south shore of the St. Lawrence River. Drawing on documents from the archives, this three-episode podcast invites you to share in the fictionalized correspondence between Simone, a newly hired chambermaid, and her sister Jeanine, chronicling the ups and downs of life in the service of the rich and famous. 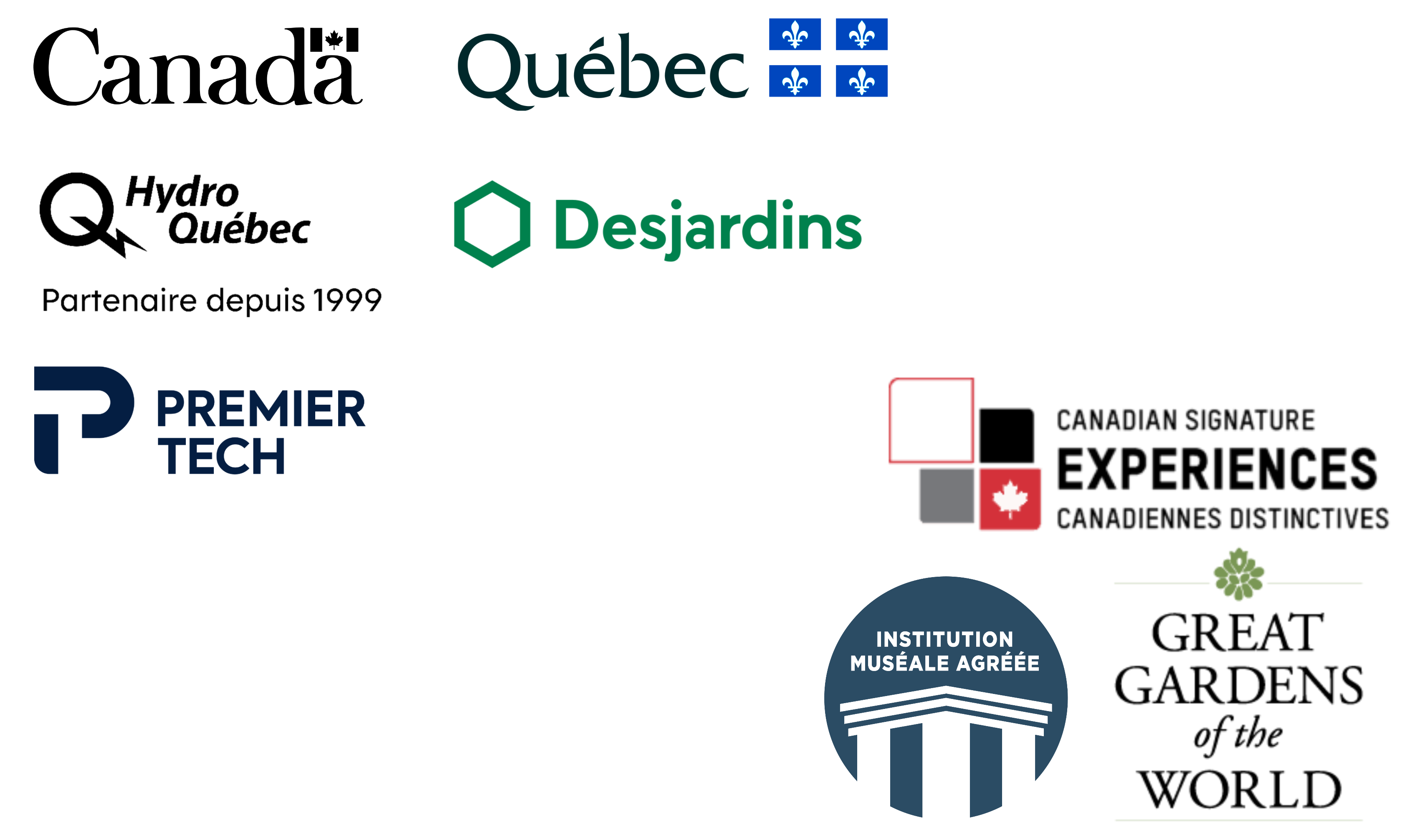